The Long Bay-Okura Great Park Society is a charity with the mission to protect and enhance the Long Bay Regional Park and the Long Bay-Okura Marine Reserve in North Auckland. The Society was formed in 1996 to convince local, regional and central government to work together with us for the creation of a 1000-acre Great Park at Long Bay – Okura. Even though the exact goal was not achieved, more than 25 years of campaigning by the Society has accomplished a considerable expansion of the Park and significant reduction of encroaching urban development at Long Bay as well as stopping high-density housing on the southern slopes of the Okura Estuary.

The Long Bay Regional Park attracts more than 1.3 million visitors per year from all over Auckland and even further afield. Our activities are ongoing to preserve this unique coastline and parkland with its rural aspect and environmental values, and equally to preserve the haven for bird and marine life that the Park and Long Bay-Okura Marine Reserve offer.

The Long Bay Regional Park was established in the 1960s and the Long Bay-Okura Marine Reserve in 1995. The coastline of the marine reserve includes Long Bay, Okura Estuary and Weiti/Karepiro Bay. This area has been under ongoing pressure from urbanisation, exposing the marine environment, the unique Okura Estuary, tributaries into the marine reserve, rural land and archaeological sites within the Regional Park to environmental risks and degradation.

When the then North Shore City Council wanted to shift the Auckland Rural Urban Boundary from Long Bay to the Okura Estuary, the first Environment Court decision (1996) ruled that Long Bay was to be developed, but that Okura remain rural. Subsequent to this ruling, the Society was a major party in the Long Bay Structure Plan and the 2003 Environment Court case which decided that the minimum size of lots at south-east Okura was 4 ha in order to protect the marine reserve. This was a successful landmark case which resulted in the protection of the beautiful natural landscape of the Long Bay Regional Park. The court also ruled that the residential development was pushed back from the edge of the Park and made possible public acquisition of 20 hectares of land of significant archaeological value to be added to the Park.

During the 2016-17 Auckland Unitary plan process, the previous Environment Court decisions were challenged, but the Society successfully lobbied for the Outstanding Natural Landscape (ONL) at Okura and Long Bay and the Rural Urban Boundary to be retained by Auckland Council, meaning the coastal land at the Okura Estuary remained zoned as ‘rural living’ with minimum lot sizes.

The developer appealed this decision to the Environment Court. The Society was party to this court case alongside the Council and Forest & Bird, with much financial and other support from the community. The Council’s decision was upheld in the Court, maintaining the ‘rural living’ zone, and cost were awarded. A further appeal by the developer was later withdrawn.

Also in 2017, another developer subdivided land in Weiti (northern end of the marine reserve), and during the development stage large amounts of sediment entered the Marine Reserve. During this time there was a major cockle die off and surely many other marine species were affected. These issues were brought by the Society before the Council’s Environment and Community Committee. The Society still closely monitors the Council’s and other stakeholders’ approaches to containment of sediment during constructions happening in the area.

In 2021, helped along by persistent lobbying by the Society over many years, the Council bought several buildings situated within the Heritage Protection Zone of the Park that were until then still in private ownership. The land was subsequently incorporated into the Park.

Over the years, the Society was part of very lengthy and costly fights, but they were worth fighting for the sake of all, now and for generations to come. With ongoing intensive urbanisation, the Society deems it even more important to work with the community and stakeholders to ensure the rural and coastal lands, archaeological sites, tributaries into the marine reserve and the marine reserve itself are provided for and protected, as treasures for future generations.

Our vision is to ensure healthy land and sea reserves are available for future generations of New Zealanders, for their recreation and educational value. 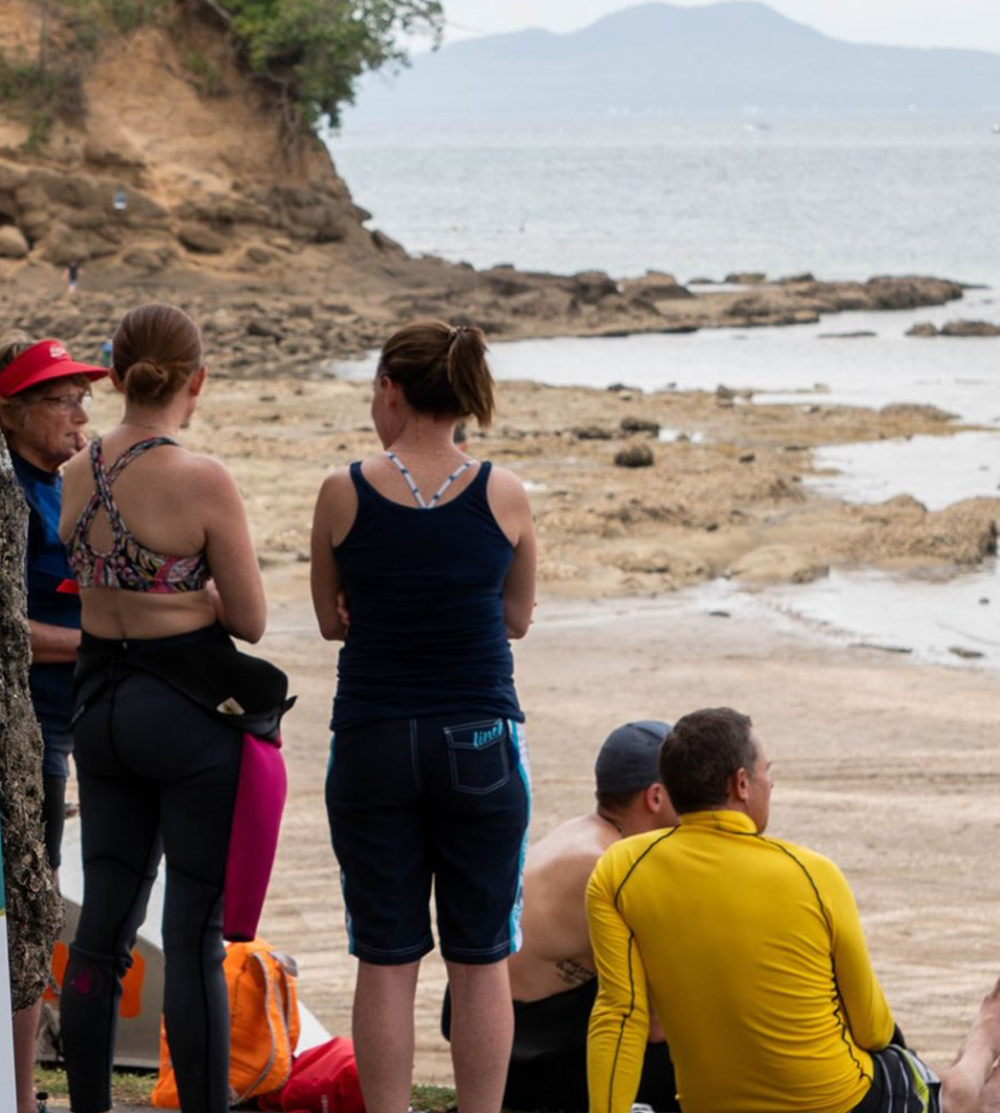 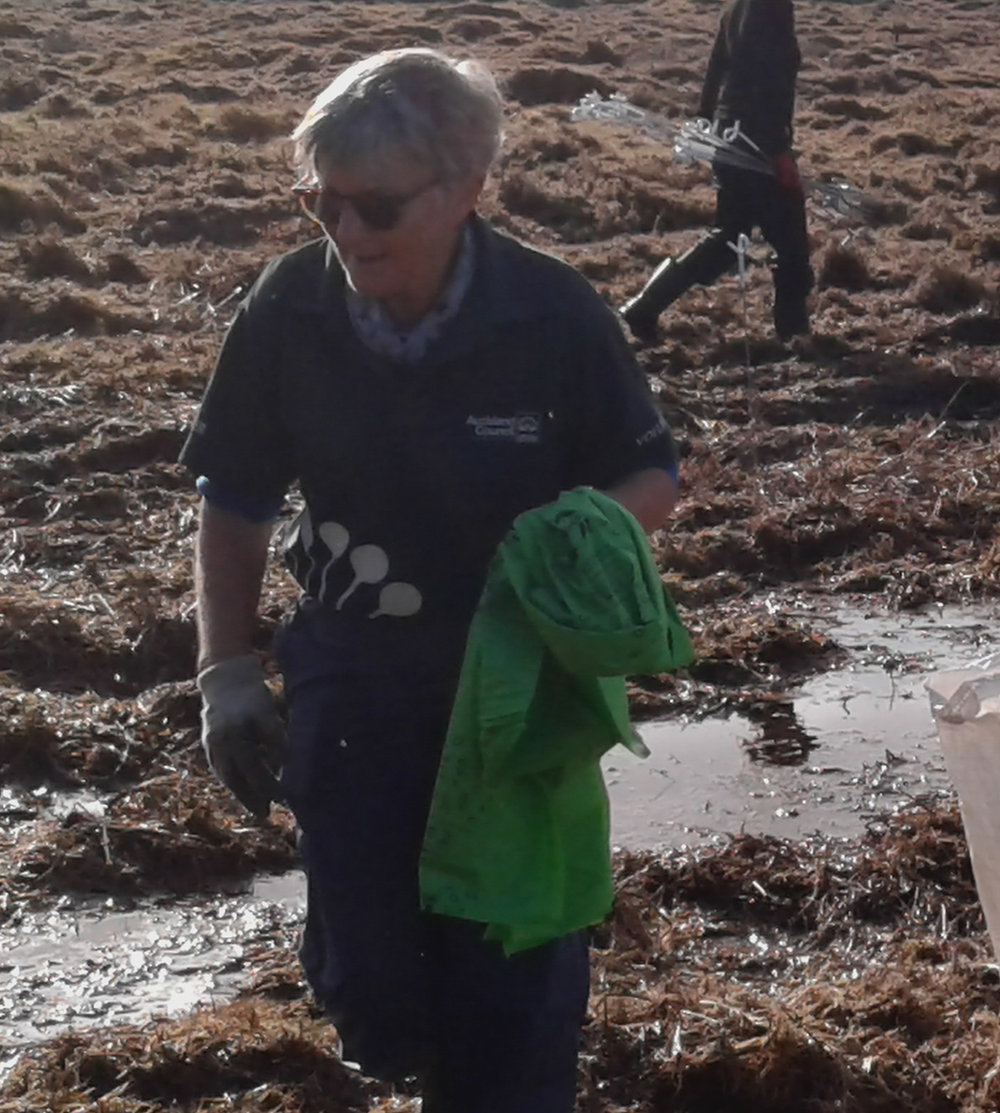 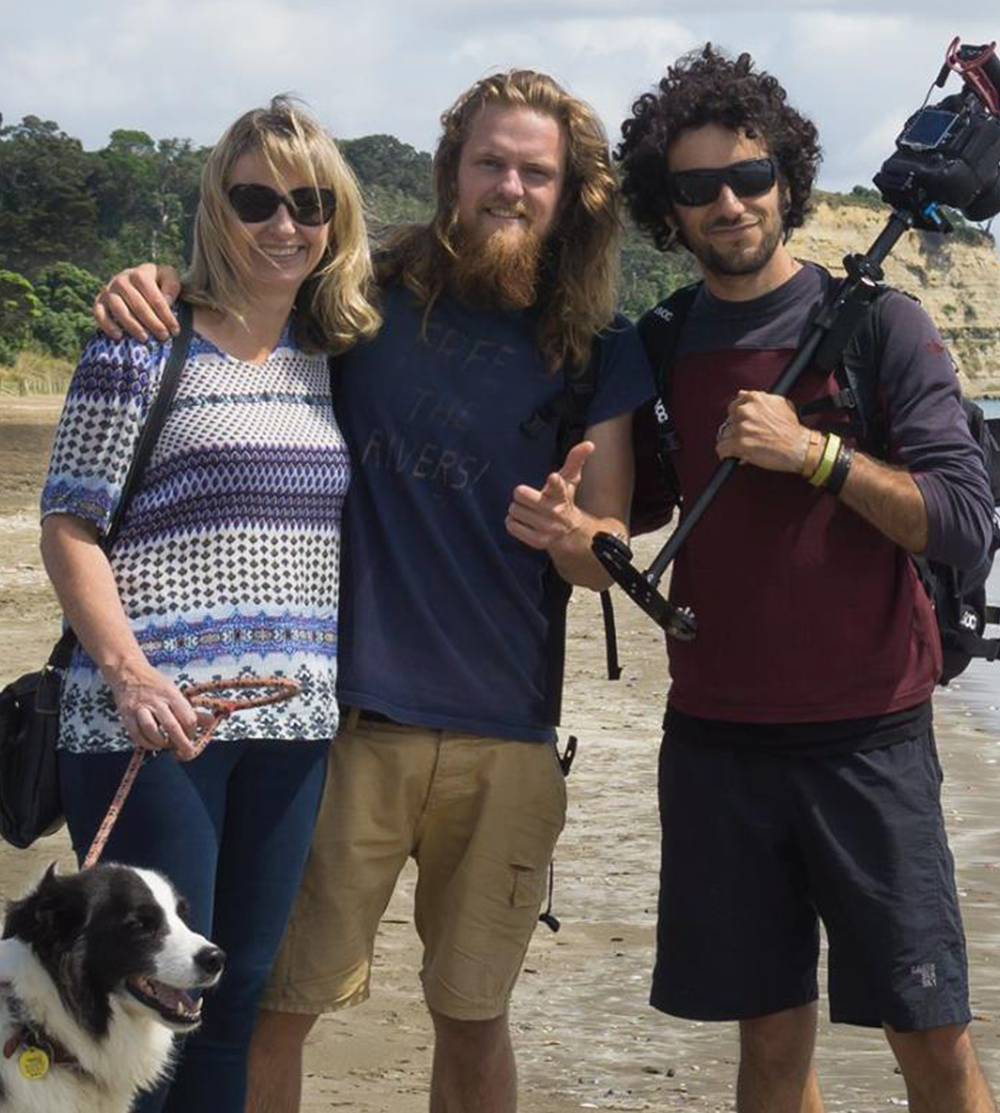 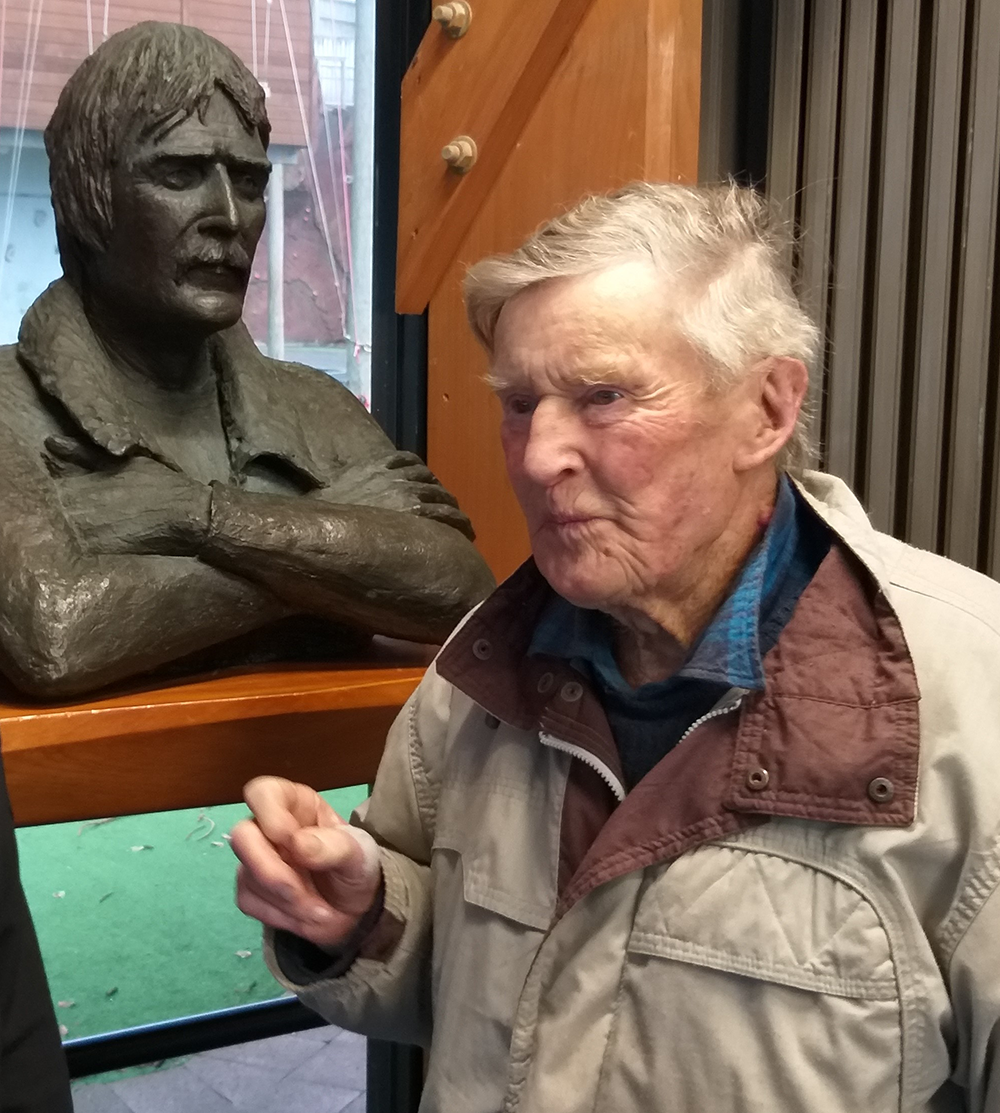 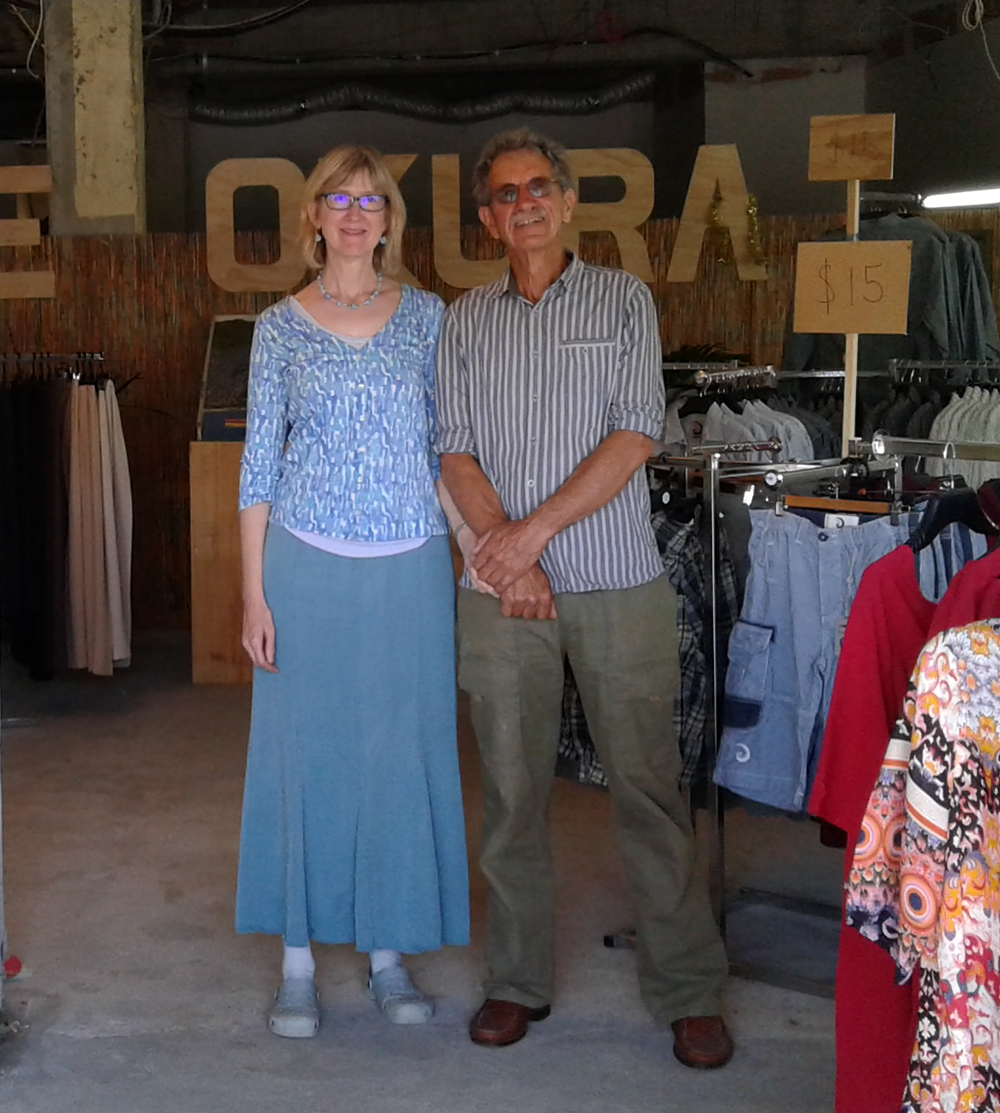 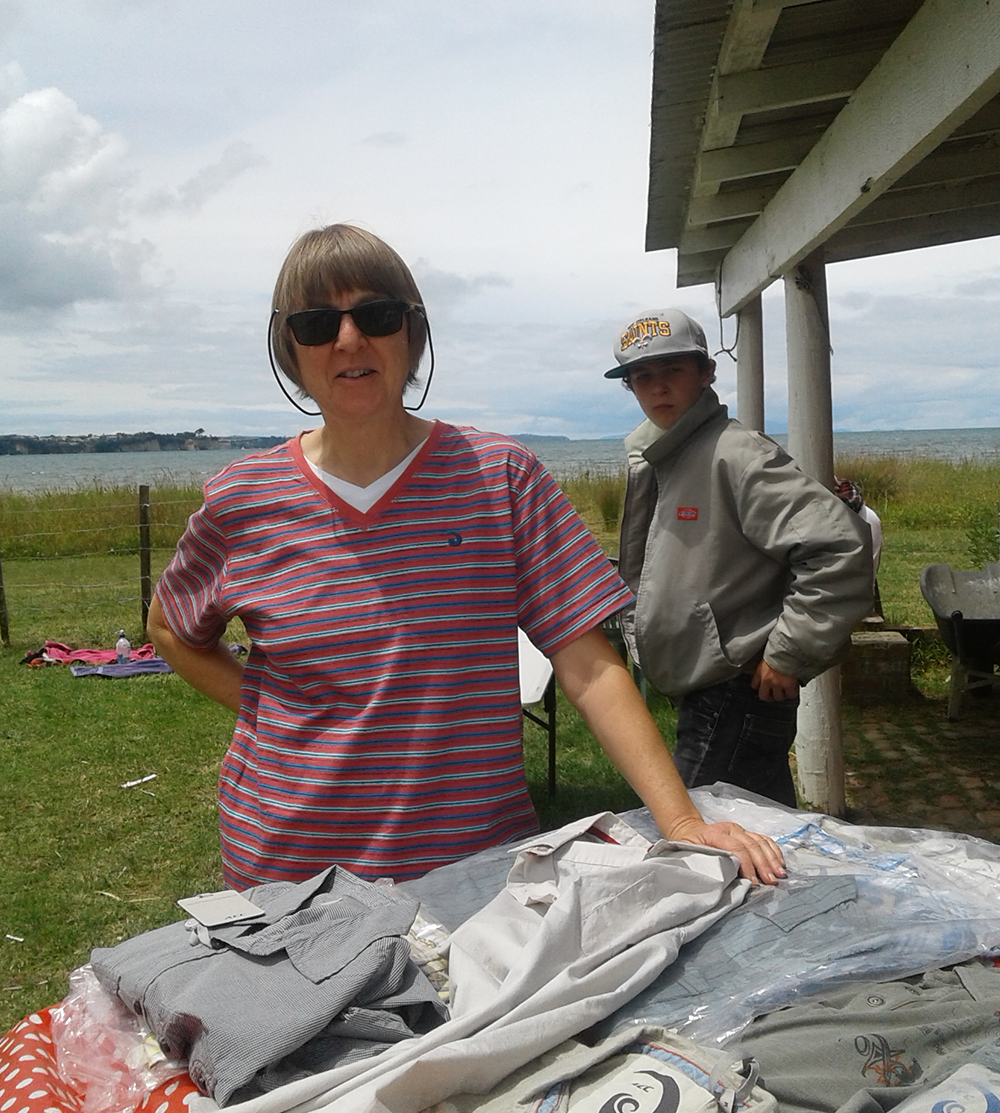 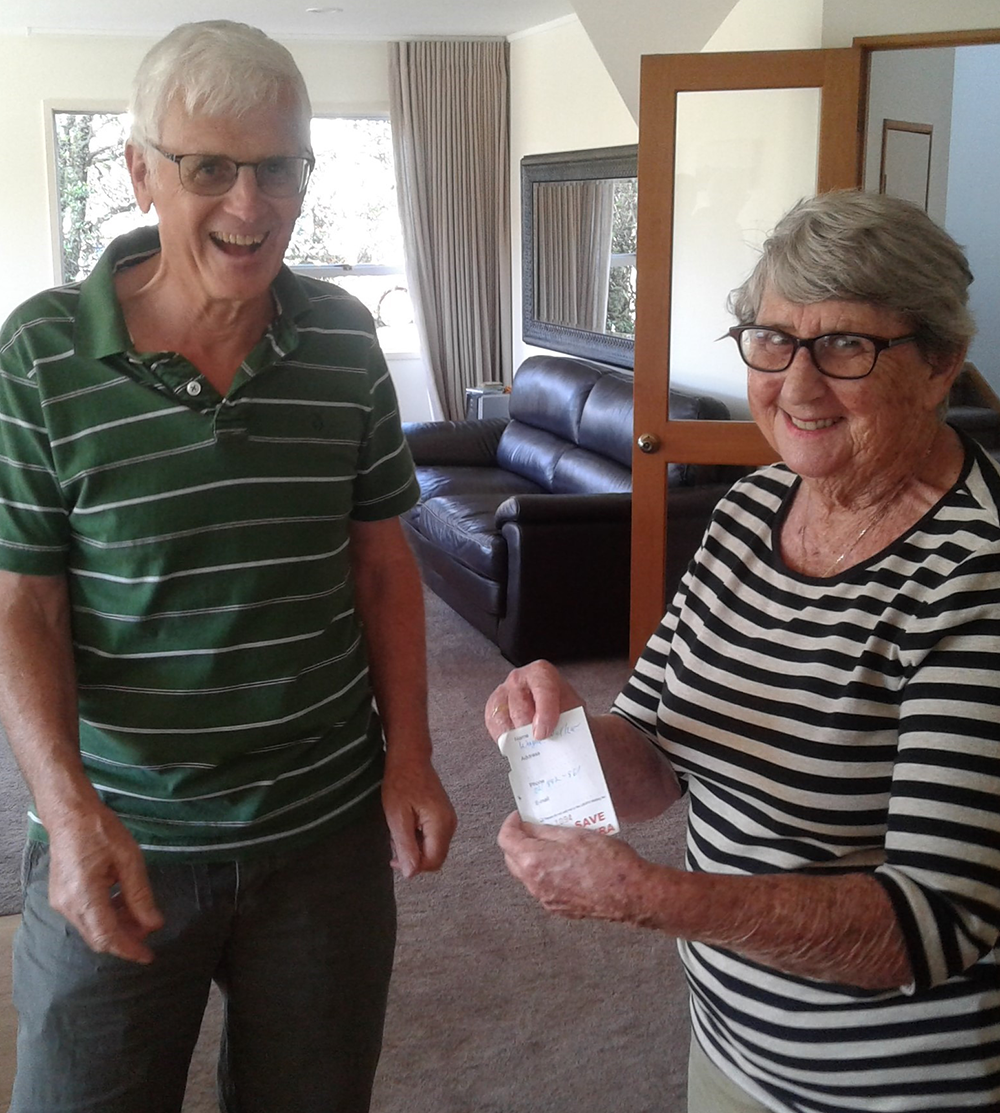 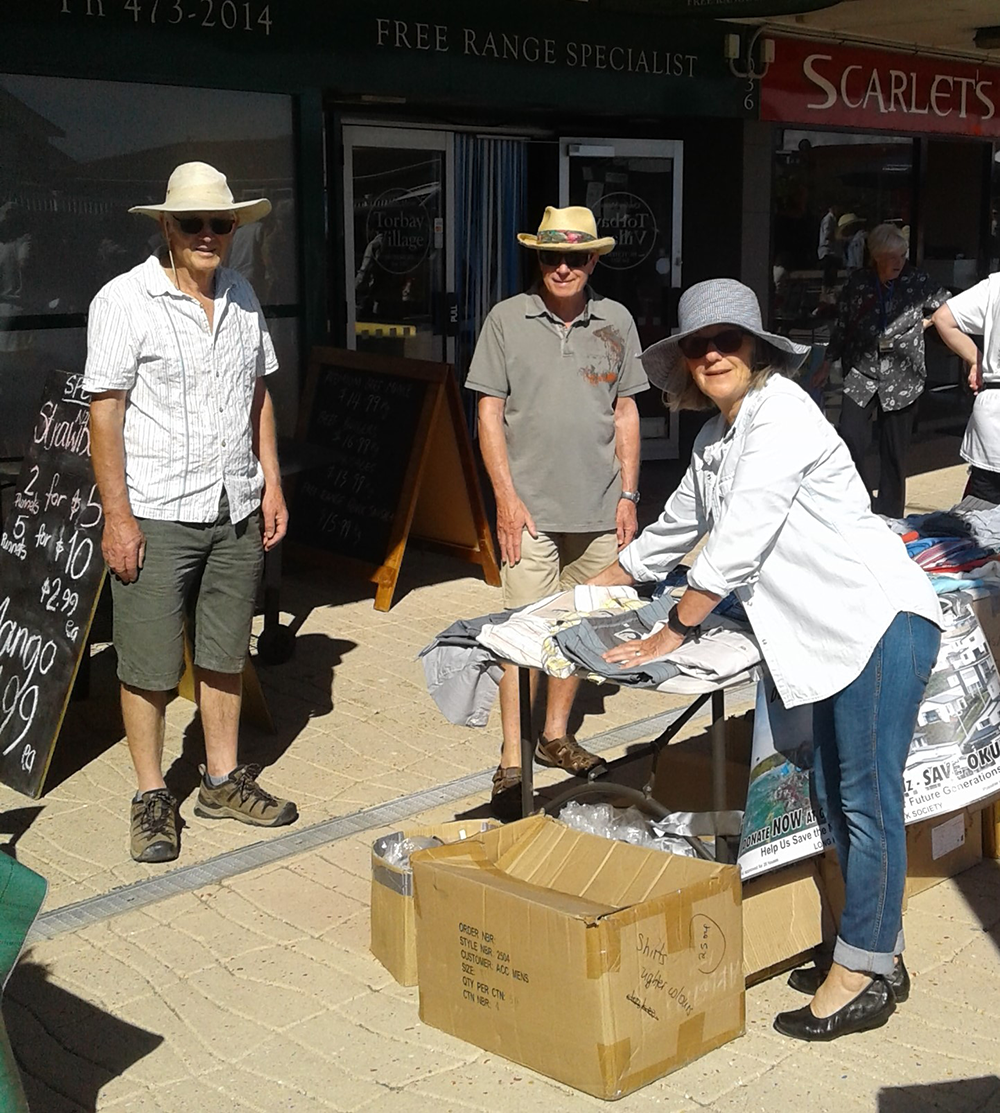 Photos: of our volunteers and executive committee