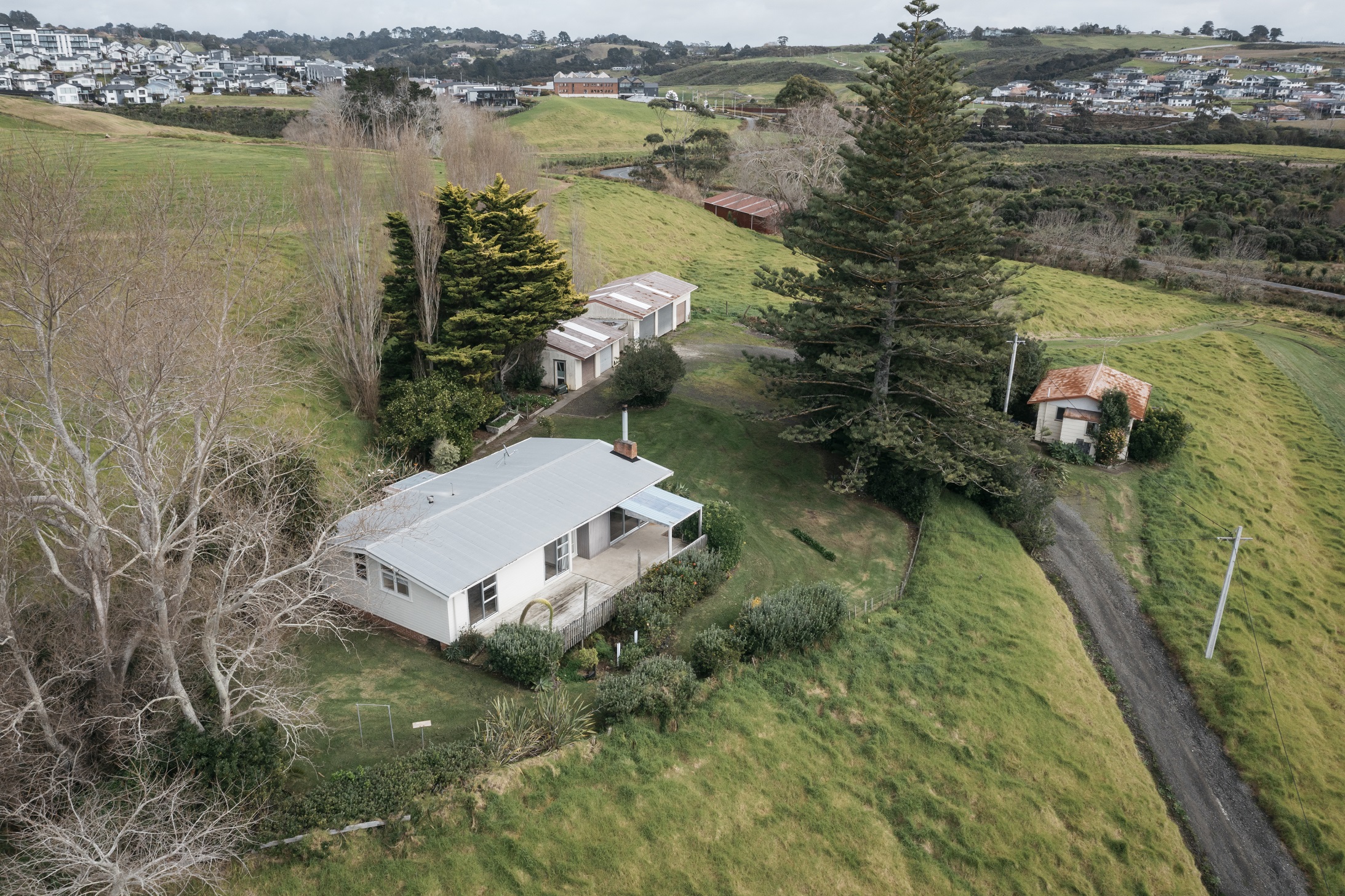 Farm Cottages to be incorporated in the Park

Farm Cottages to be incorporated in the Park

With the aid of some great advocacy from the Long Bay Okura Great Park Society, it has been good to see the $3.6 m purchase of land within the Regional Park in the last year. This land included the two remaining houses situated in the heritage protection zone within the Park.

We are delighted that Auckland Council has acquired 3456m2 of land with two farm cottages in an important historic heritage protection area of the Long Bay Regional Park. The Society applauds Council’s vision in securing the property as the purchase will help preserve and enhance the rich heritage and beauty of the Park.

The cottages were recently placed on the market by the current owners, the Templeton Group, prompting the Society to urgently request that Council acquire the property. The Society was concerned that any redevelopment of the cottages caused by the sale could impact heritage values and have a detrimental visual impact on the Park.

It is thrilling as the purchase will help protect visitors’ enjoyment of the Park. The Park attracts well over one million visitors every year from all over Auckland to enjoy the beach and beautiful natural areas. The cottages can be clearly seen from the main beachside section of the Park, an area that attracts the greatest number of visitors.
The purchased property is part the Historic Heritage Overlay, an area of national heritage value on the Awaruku headland of the Regional Park that includes Maori and European heritage sites. Collectively the archaeological features tell the story of many hundred years of occupation, from Maori fishing to European settler farming and World War II defensive structures.

The Environment Court in its 2006 Long Bay Environment Court decision, (Long Bay Okura Great Park Society Incorporated v North Shore City Council) noted the significance of this landscape and ordered that a large part of it be protected from future development.

The cottages hold great potential to be used for community and heritage purposes. The Society looks forward to the sensitive amalgamation of the cottages with the heritage protection area and Park.

We would like to acknowledge community organisations Friends of Okura Bush, Friends of Regional Parks and Civic Trust Auckland for their advocacy in helping this important acquisition come to fruition. We also thank the Hibiscus and Bays Local Board Council Parks staff and Auckland Councillors for their support.
Share Facebook Twitter LinkedIn 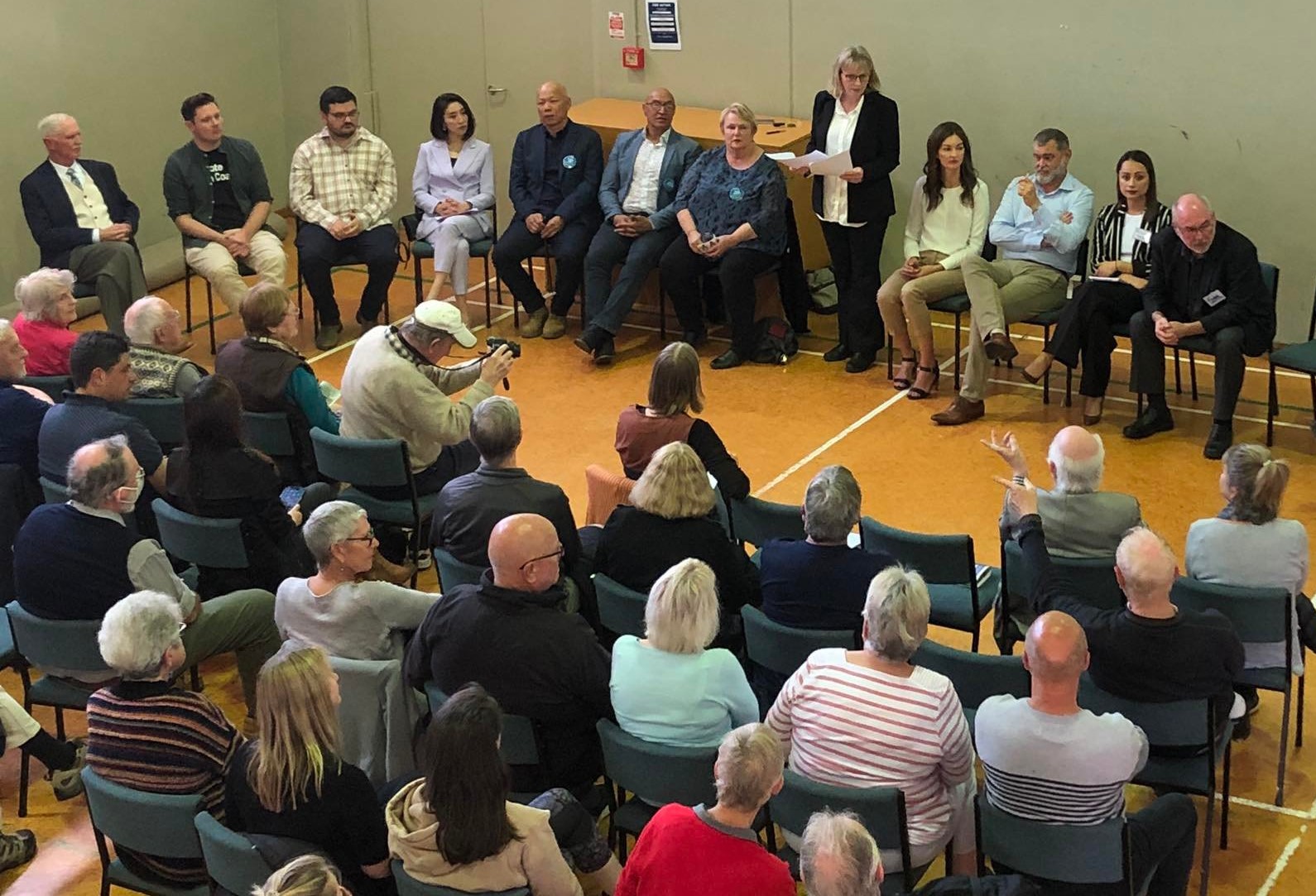 Thank you to all of the 2022 Local Body Candidates that attended the Long Bay Okura Great P...

Latest from the blog

Thank you to all of the 2022 Local Body Candidates that attended the Long Bay Okura Great Park Society community meeting.

Before the meeting we conducted a survey in which 16 candidates responded to questions about preserving and enhancing the Long Bay Okura Marine Reserve and Long Bay Regional Park.

Of the 16 candidates who replied to the survey, 100% agreed that the Long Bay Okura Marine Reserve and Long Bay Regional Park are 'Extremely Valuable'.
Please click here for a summary of the questions answered of the candidates.

Other questions asked where:

Other questions included how the prospective candidates believe they could reduce sediment run off into the Marine Reserve and general comments about caring for the environment.

We thank the candidates and the community for coming to this important meeting, all the best with your voting!

Thank you Bob Ellis for taking the following photos of the candidates in action! 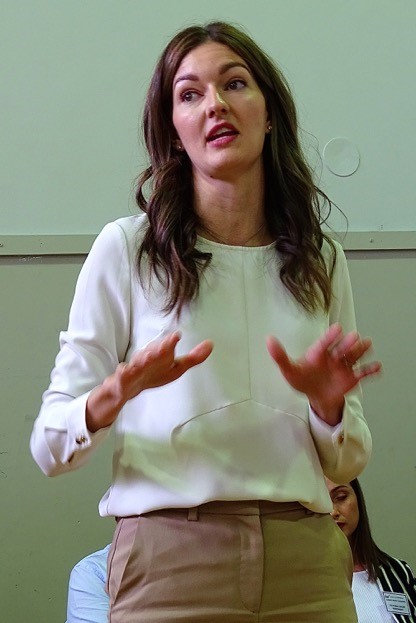 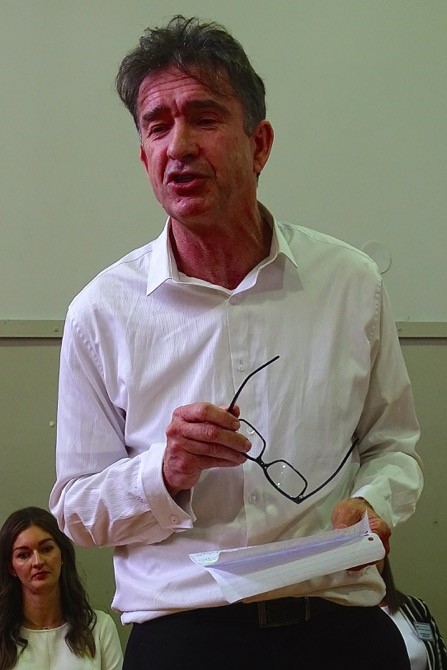 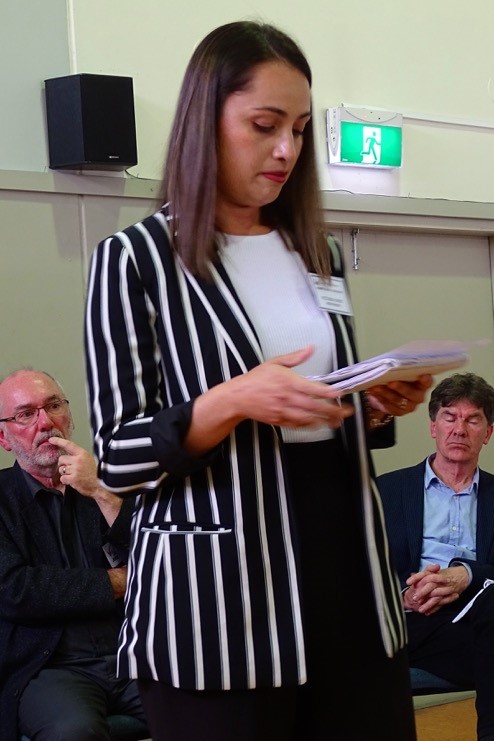 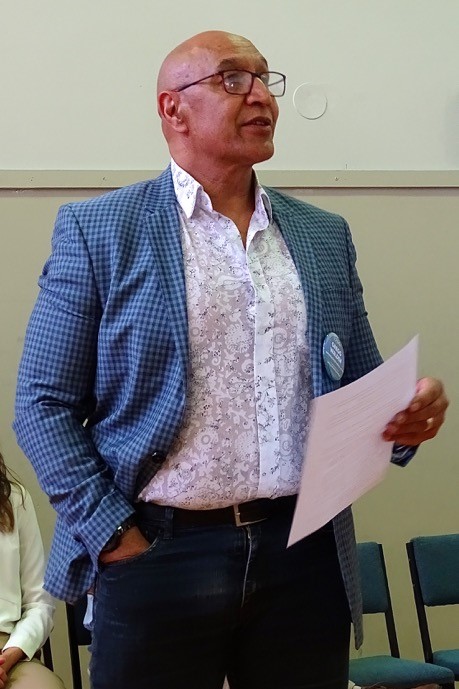 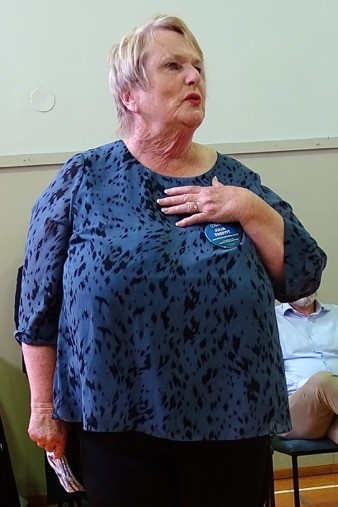 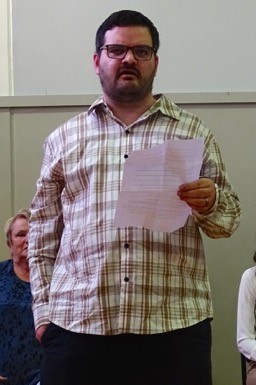 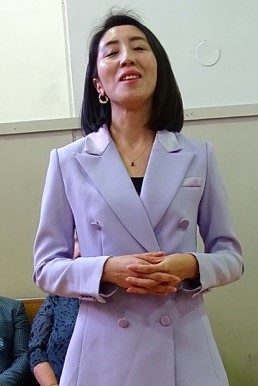 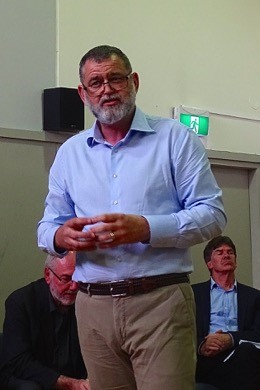 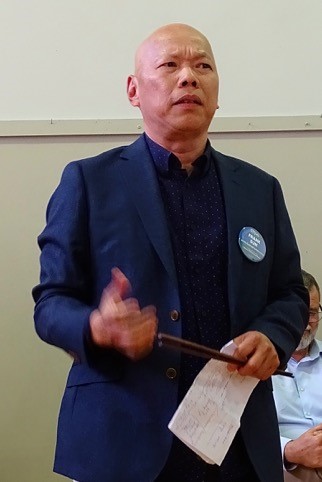 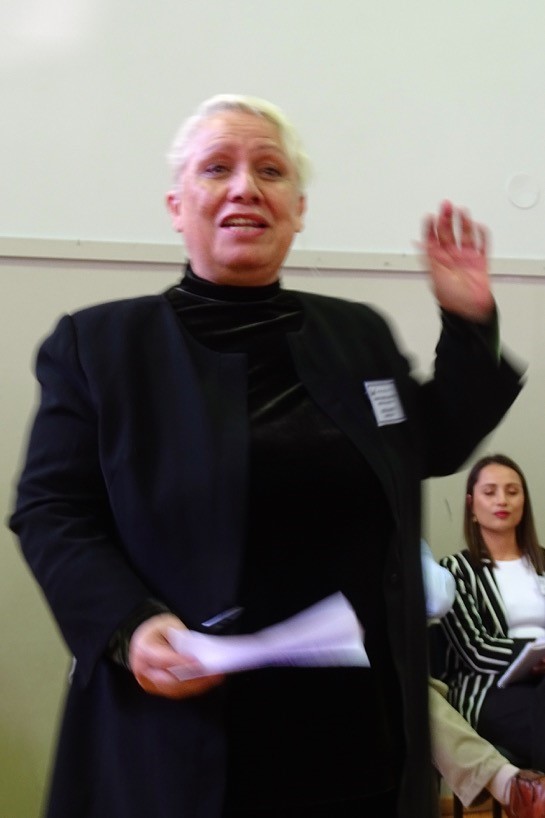 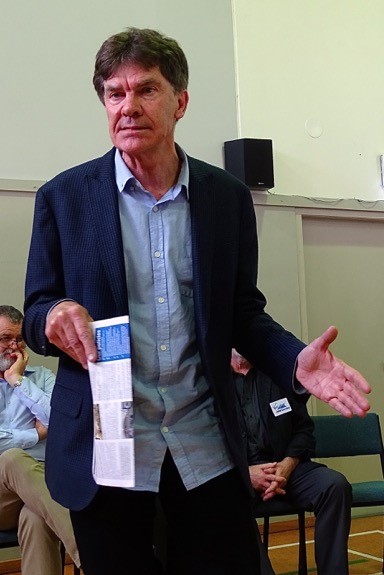 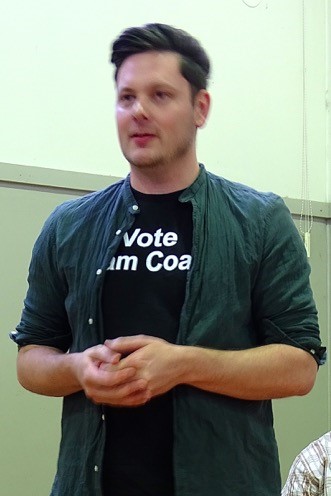 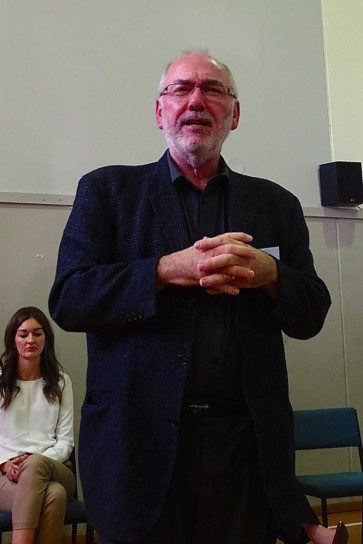 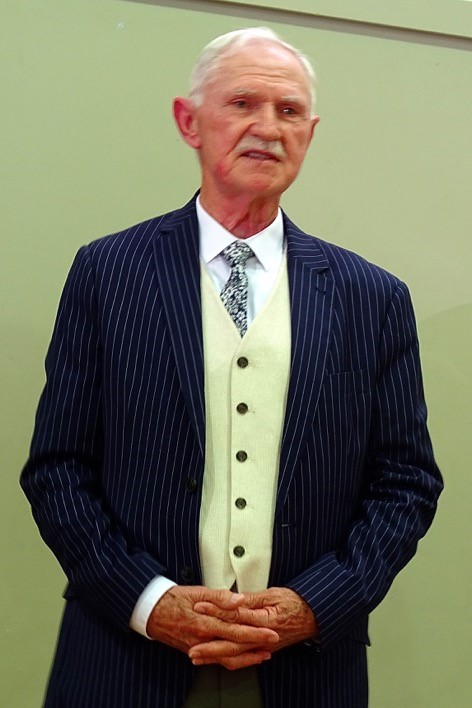 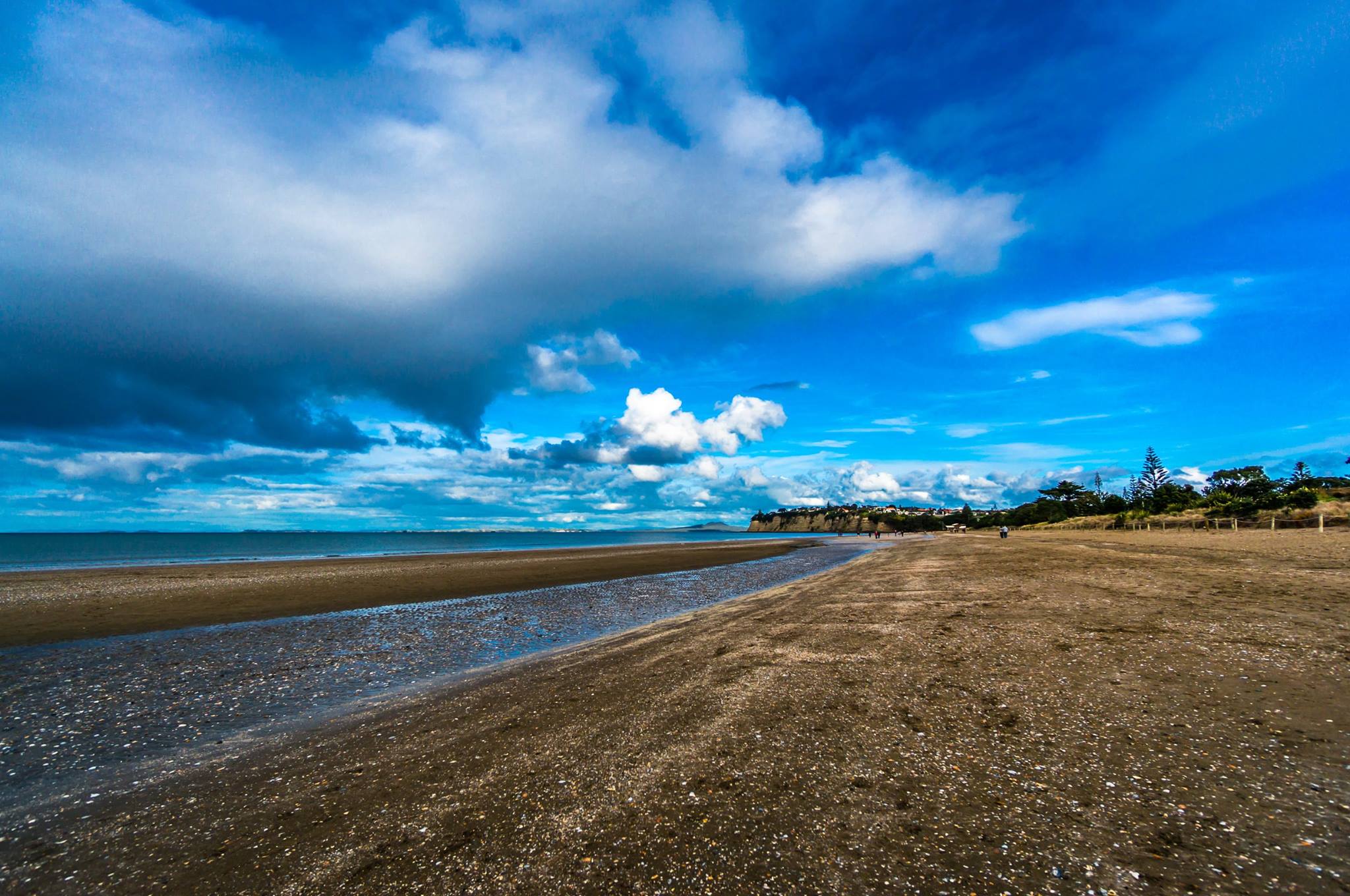 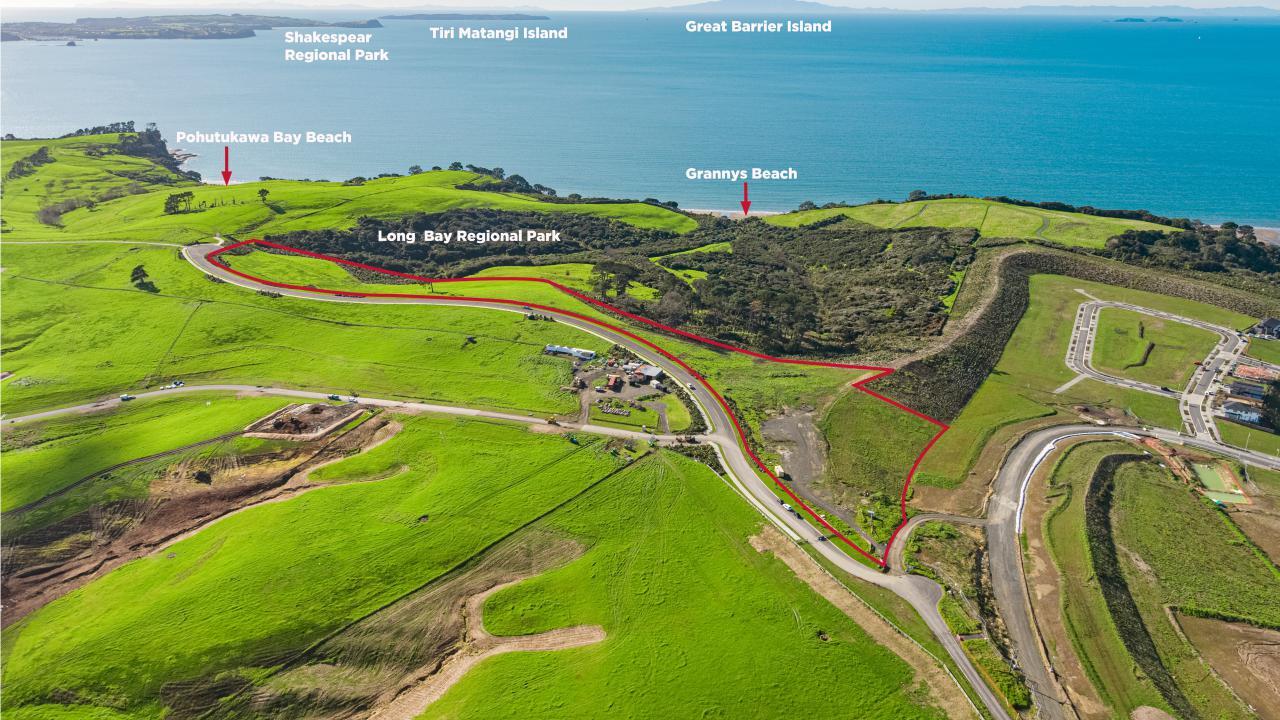 Long Bay is a very busy regional park, with over 1.3million visitors per annum coming from a... 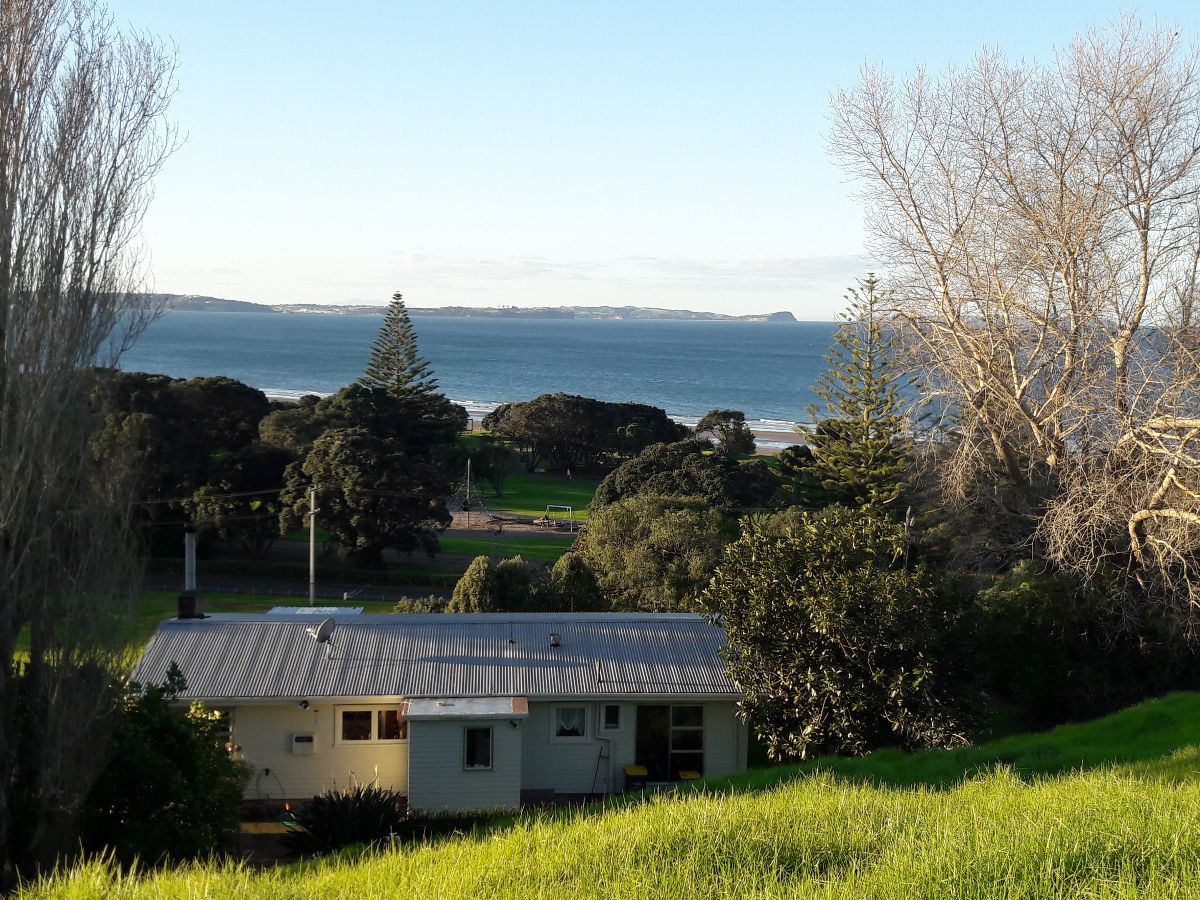 With the aid of some great advocacy from the Long Bay Okura Great Park Society, it has been ...